The History of the ATPVM

In 1983, the Association of the Petit Train of MASSANGIS (A.T.P.V.M. - the little train of little speed.) was founded on the ancient line of the « Chemin of Fer Départemental »(the very old regional railway line) in the Yonne on the route travelling from Massangis to Civry.

Thanks to Alain Guignard for this film

The association was created by MICHEL VANDEPUT, and his team of enthusiasts*  including his wife Annie. When Michel died in 1993, the association continued working with its highs and lows. There have been five Présidents so far, Michel Vandeput, Pierre Gentil, Jeans-Claude Moresco, Pascal Fayard and Yves Macheboeuf who is the current President.

More than fifty followers support the association of which about fifteen are active members.

His purpose (extracted partial of the article two of the statutes): This association is aimed:
The creation of a small tourist train ...... the development of regional tourist activity by the creation of a course likely to emphasize the scoops of the valley of Serein, where it thinks he is located; this course being that of the ancient line of the ancient departmental railways. 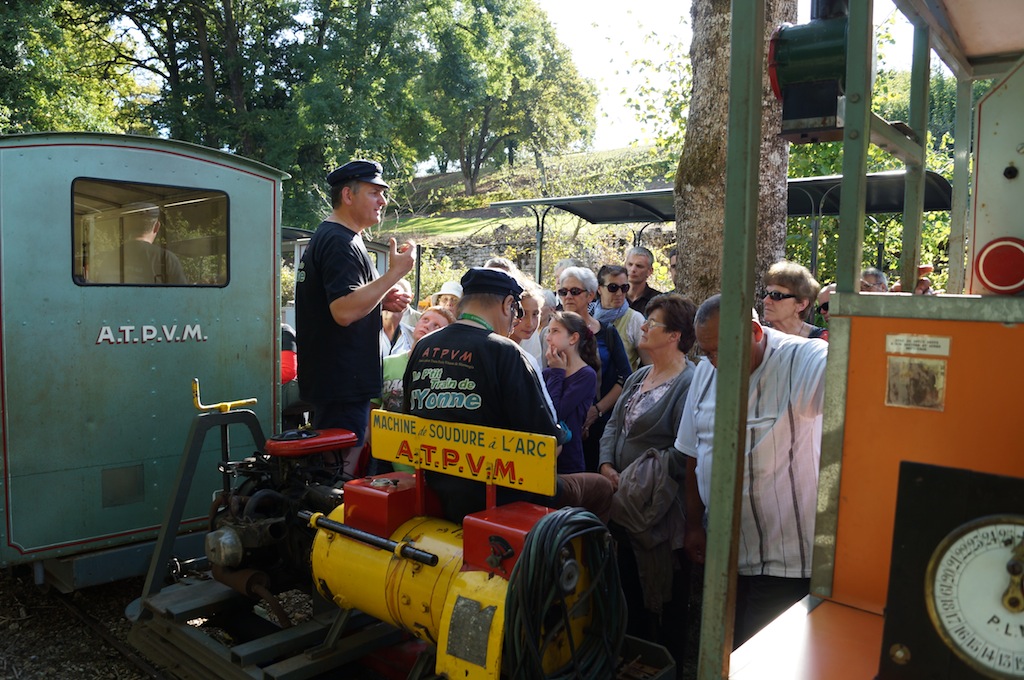 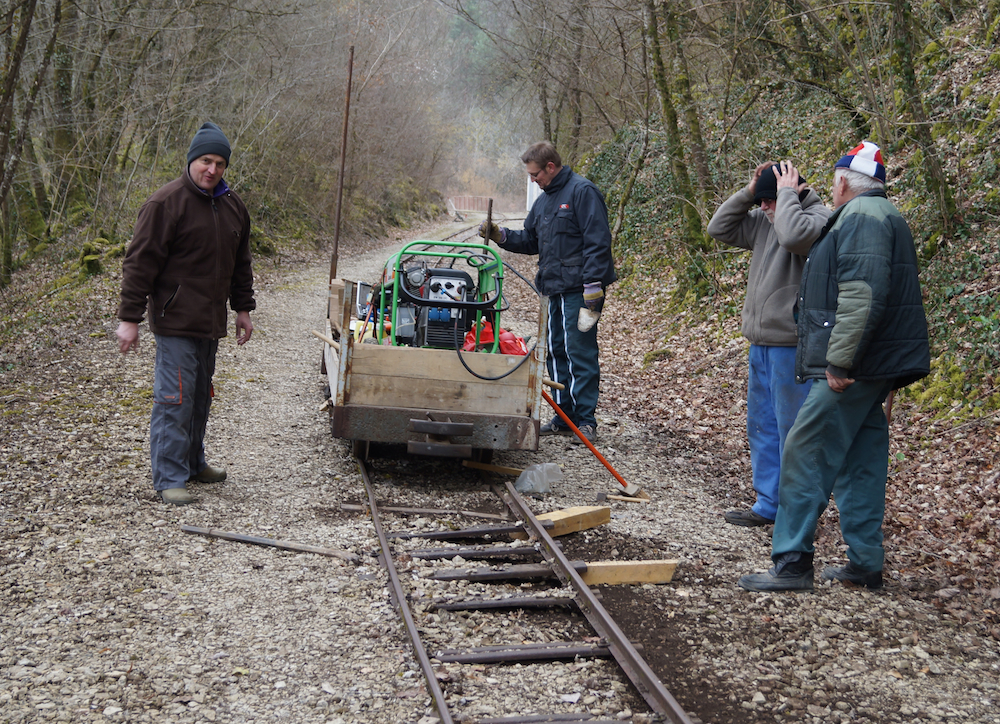 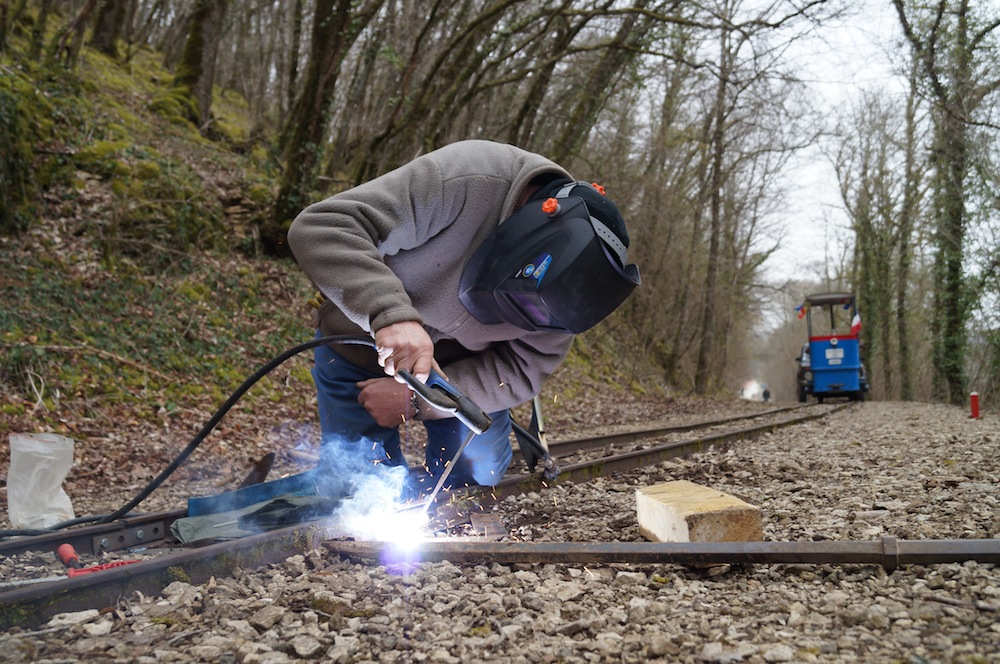 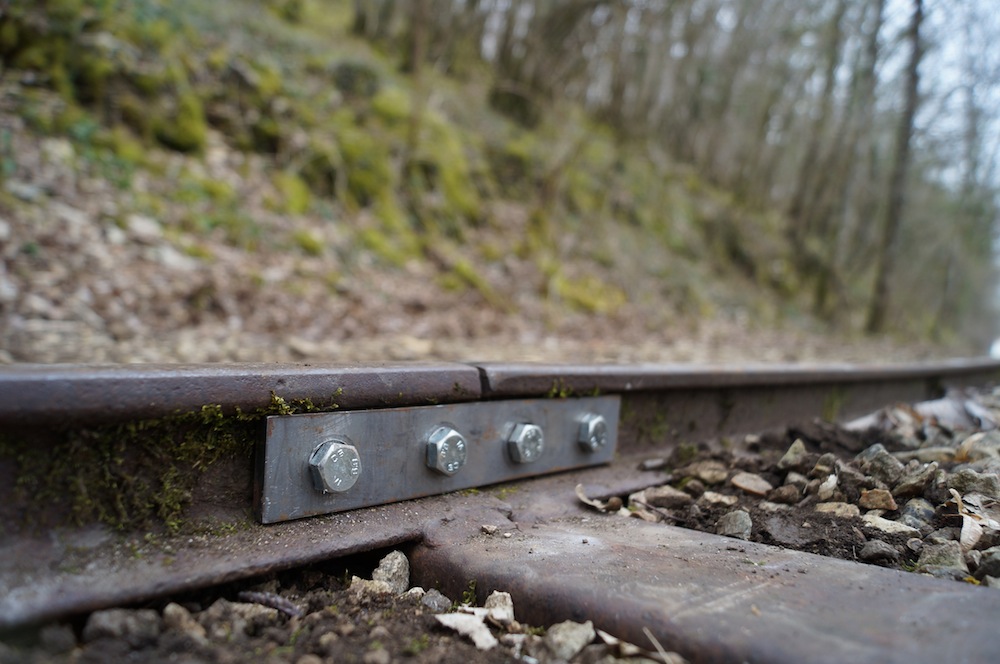 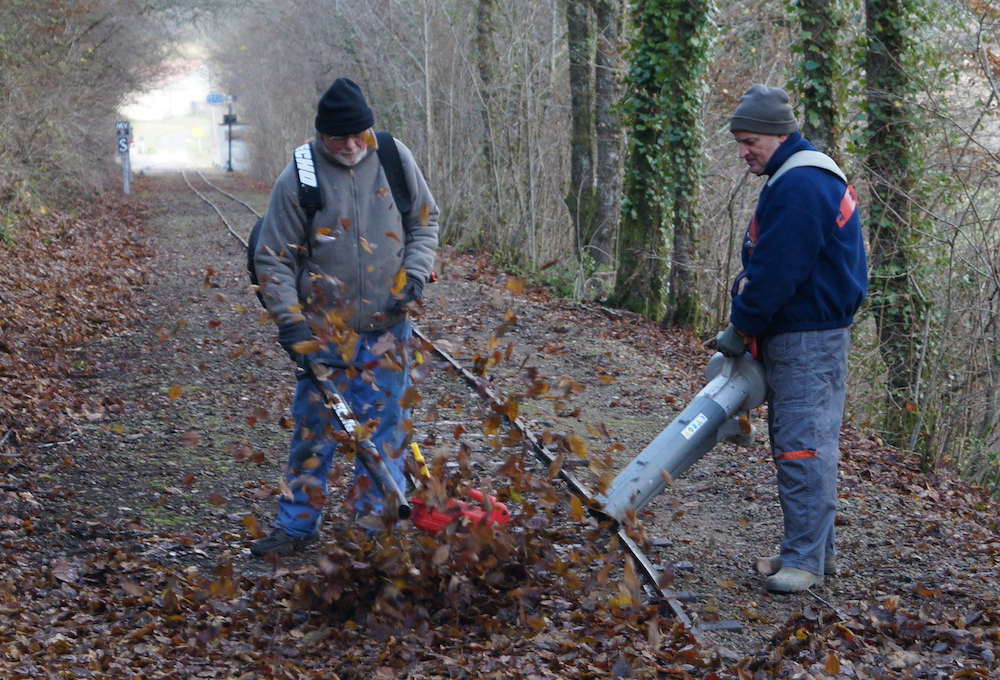 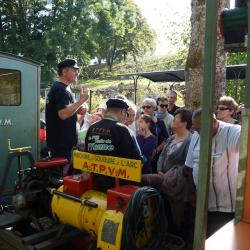 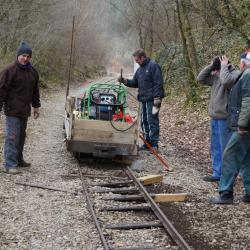 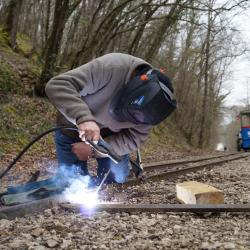 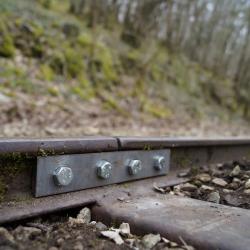 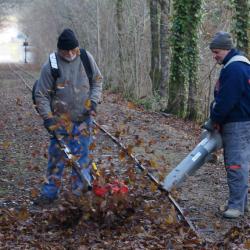